The legend of St Tropez starts with a dog, a rooster, and a martyr: it leads to movie stars, world -renowned artists and distinguished writers. Located on the sparkling French Riviera, St Tropez has enjoyed the spotlight for more than half a century, for better or worse, with celebrities flocking to this idyllic locale for its beaches and a dose of Mediterranean sun. A picturesque oasis, St Tropez has served as inspiration for a who’s who of notable writers from Francoise Sagan to Colette: as well as renowned artists Paul Signac and Henri Matisse: even filmmakers. However St Tropez would not be the same without then belle du jour Brigitte Bardot, her films and lovers and many other famous couples including Annabel and Bernard Buffet, and Bianca and Mick Jagger.

St Tropez Soleil guides the reader through its storied past and ever-evolving present. Featuring annual mainstays such as Les Bravades and Les Voiles de Saint Tropez as well as exclusive events like a Chanel fashion show at the quintessentially Tropezian Senequier Cafe and the White Party at Nikki Beach begun by Naomi Campbell. But despite all that changes, the spirit of St Tropez remains the same and this volume is an ode to the unique joie de vivre that keeps everyone coming back.

Simon Liberati is an award-winning French writer and journalist. He has worked for publications such as Purple, Numéro, and 20 Ans and he frequently collaborates with Vogue. He has written ten books including Jayne Mansfield 1967 (2011), which won the prix Femina, and the best-selling Eva (2015). 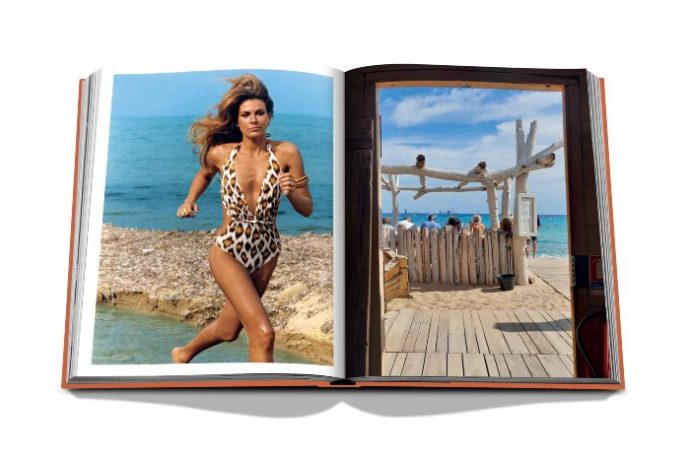 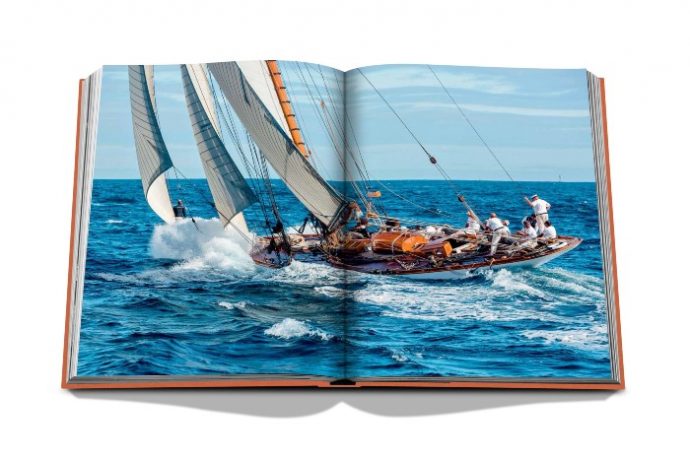 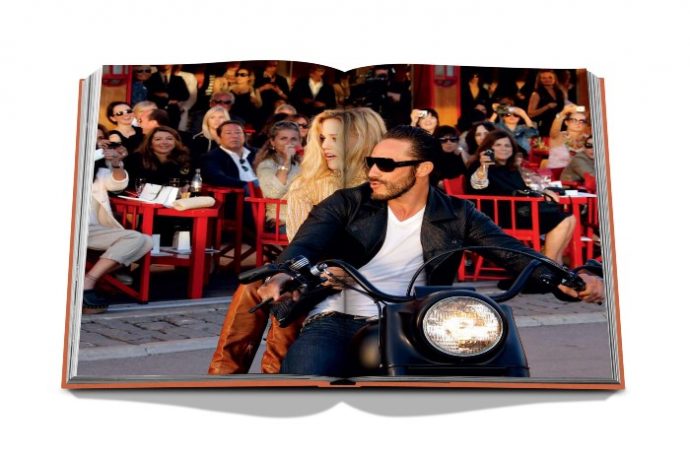 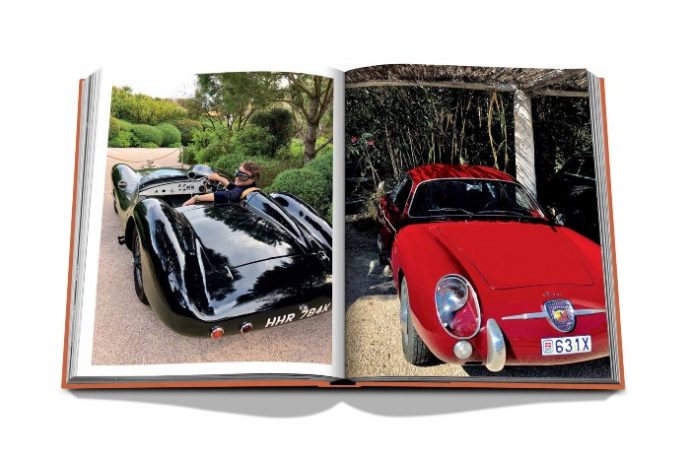 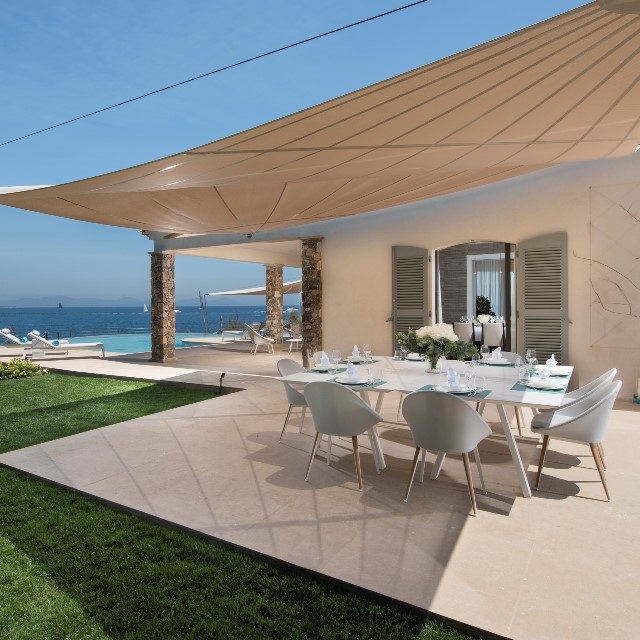 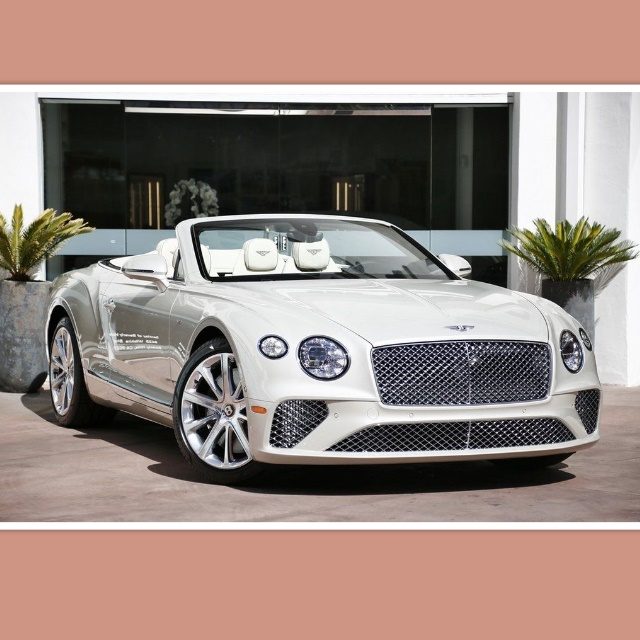 Have one of these waiting at the airport, or delivered to your villa

Rent one of these 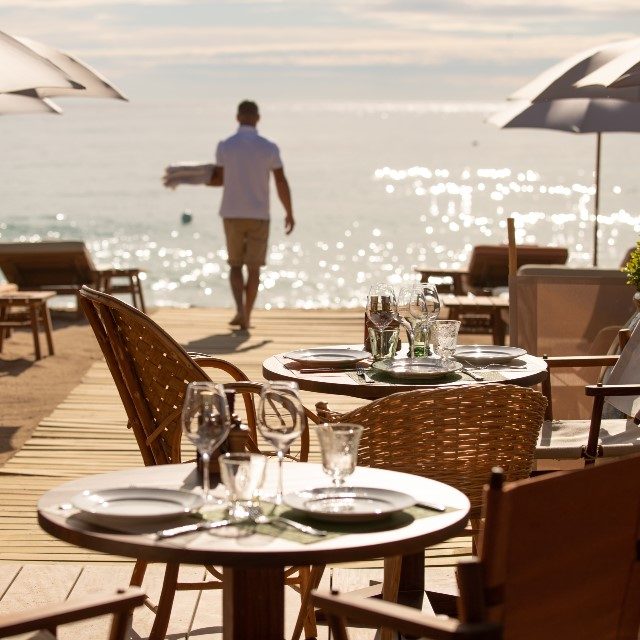 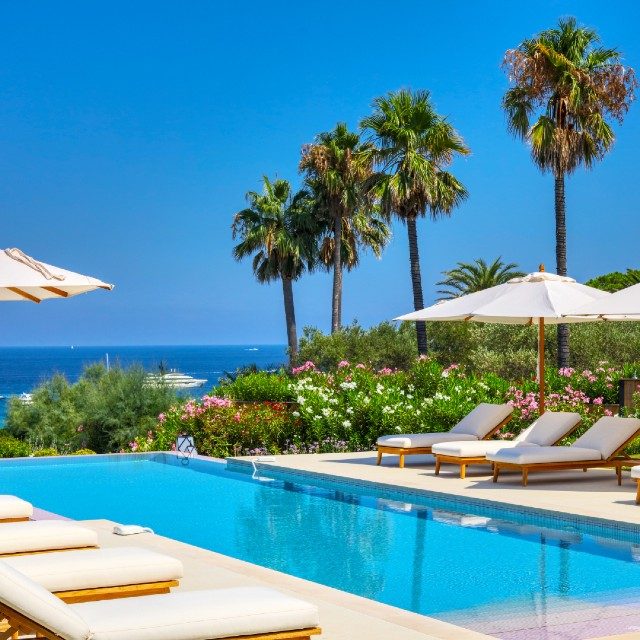