The restaurant – Michelin starred since 2006 – offers genuine, seasonal cuisine. A far cry from static menus, here you will discover a choice that follows the seasons and the market stall. The chef is passionate about his vegetables and uses local producers to source the best Provencal products. You can also discover our menus themed around the best seasonal produce.

The restaurant comprises three delightful rooms: Alsacie de Montpellier, Diane de Calluire and Louise de Castellane. Each has its own atmosphere. Moustiers tiles on the walls and wood paneling, sconces in Jean-Claude Novaro blown glass and a dinner service from the Ateliers du Soleil. The private Lovers room enjoys an intimate ambiance.

A chef, a cuisine

Nicolas Pierantoni was born in Brignoles and grew up in the village of La Celle. When he was a teenager, his dream was to work at L’Hostellerie de l’Abbaye de la Celle. Right after he finished his study, he joined the team that opened the establishment in 1999. Three years later, Alain Ducasse sent him to the Louis XV, his restaurant in Monaco. Nicolas had the opportunity to learn from the Executive Chef Franck Cerutti. He came back to L’Hostellerie de l’Abbaye de la Celle in 2006 as the sous-chef of Benoit Witz. In 2016, Alain Ducasse appointed him as the chef of this inn.

Our vegetable garden follows the seasons. Planted out after the “Ice Saints” have passed (mid May), we use natural fertilizer to ensure quality, rich products. Here you will find 25 varieties of tomato, 15 varieties of basil, four varieties of zucchini and four varieties of squash and eggplant. And there are also peppers, strawberries, persimmon, fennel, beet and Swiss chard. 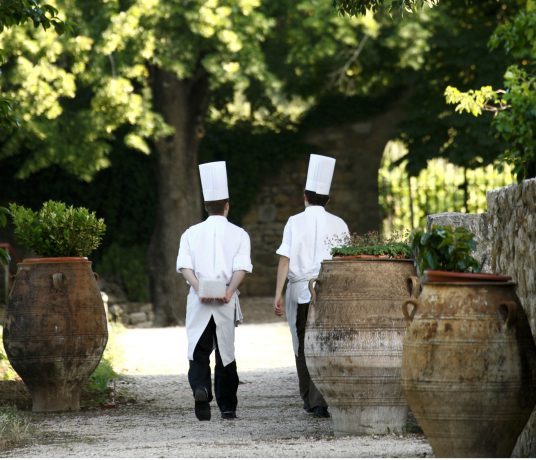 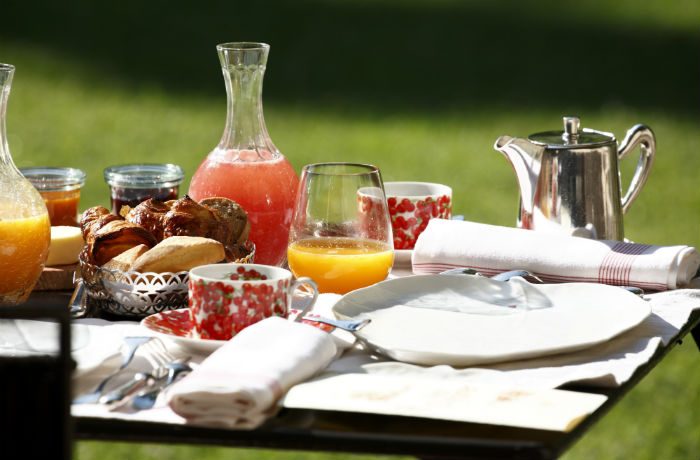 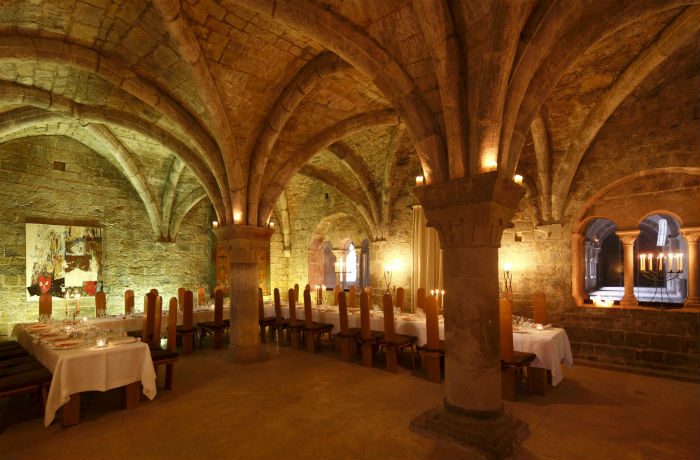 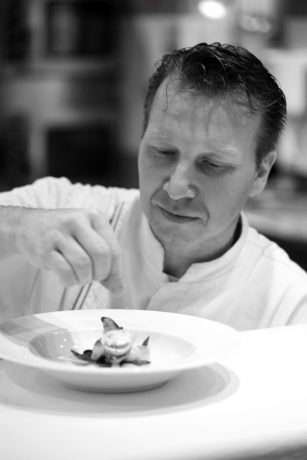 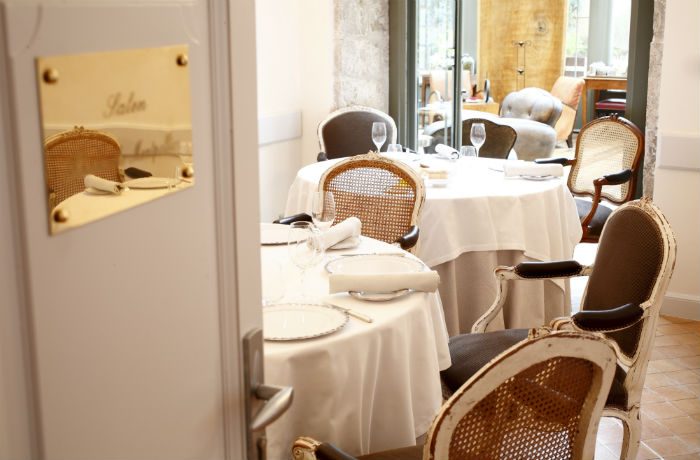 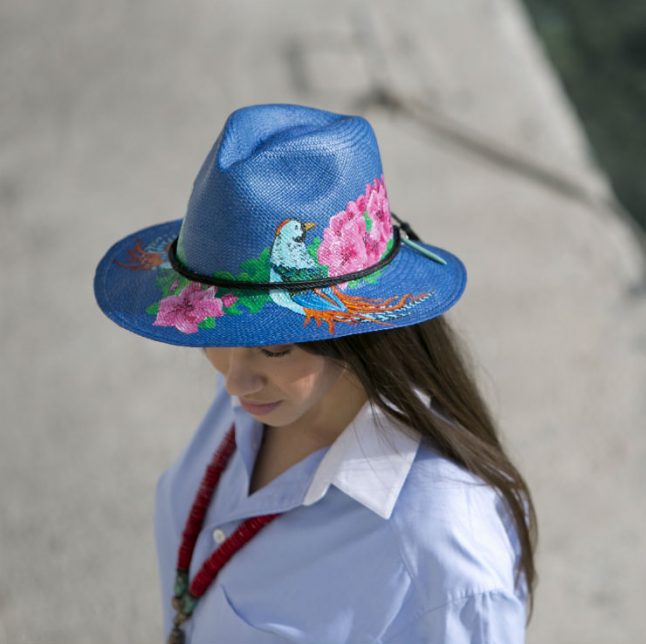 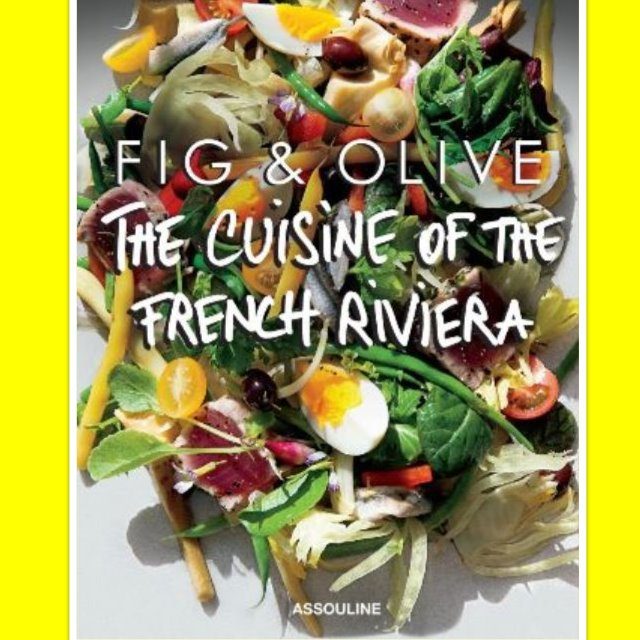 The Cuisine of the French Riviera

This book in your villa? 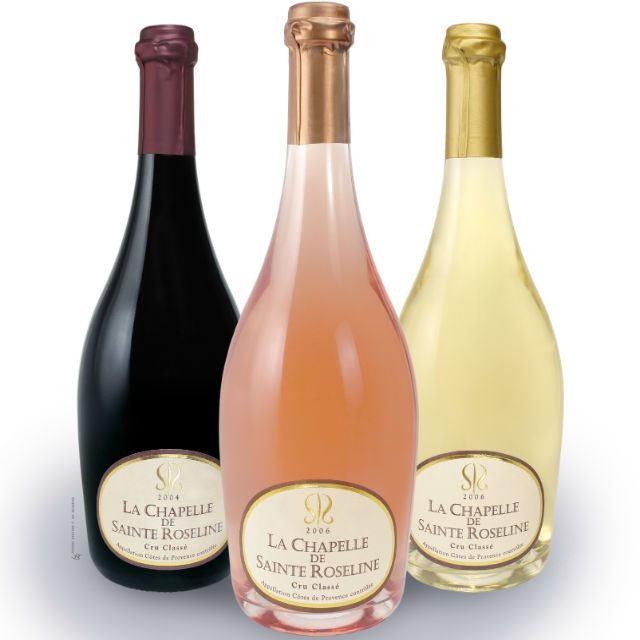 An historical place in Provence

Come and visit us 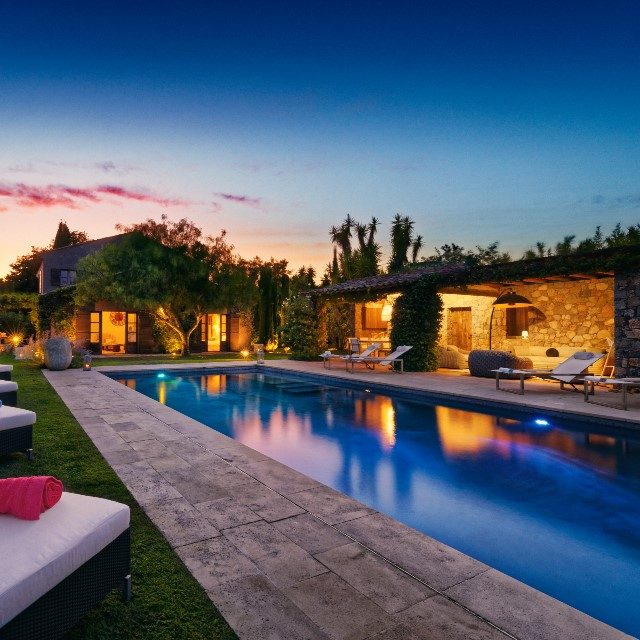