This majestic, stylish hotel now sits imposingly on Traverse de la Gendarmerie once again. If the building could talk, it would tell you its story – a story which goes back to the height of Saint-Tropez’s fame. It starts in 1928. Marcel and Augustine Aubour invested their savings in a plot of land at the heart of Saint-Tropez, then just a small fishing village, but already home to a number of painters and artists including Colette, Matisse and Signac.
A meeting place for painters and artists

The sombre war years were hard times for the hotel. The Germans requisitioned the building, forcing the Arbour family to retreat into two small rooms. When France was liberated the Americans used the hotel to celebrate. It was then renovated and returned to its former glory. In the early 1950s, anyone who was anyone in Paris’s Saint-Germain-des-Prés made a beeline for the hotel – Françoise Sagan arrived barefoot in her jaguar and Juliette Gréco, Boris Vian and Jacques Prévert left their poetic and musical legacies. In 1956, Roger Vadim filmed “And God Created Woman”, strengthening the legend of Saint-Tropez and creating an indelible link with Brigitte Bardot. Writing a list of all the stars of film and music who stayed at the Hotel de Paris would be like penning a Who’s Who of high society.

A new wave of young singers then came onto the scene. The hotel became the venue for awe-inspiring parties and the epicentre of Saint-Tropez nightlife. It held this position throughout the seventies and eighties, until it closed in 1992. For twenty years the beautiful building was abandoned and left to deteriorate. In 2001, millionaire Claude Dray bought the hotel to bring it back to life. Rebuilt by architect François Viellecroze and decorated by Sybille de Margerie, Hotel de Paris-Saint-Tropez has been restored to its former glory as a sublime five-star hotel. 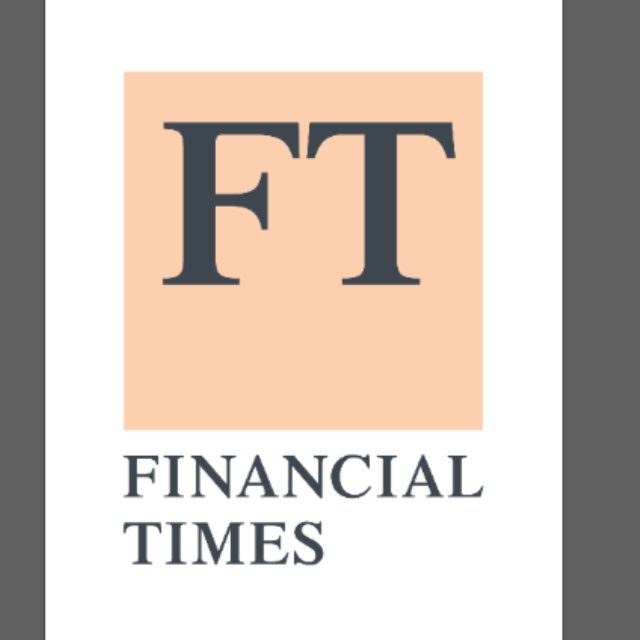 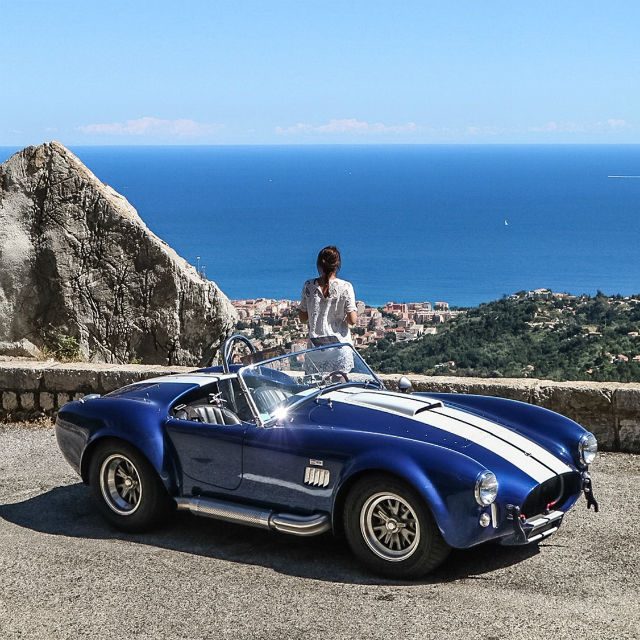 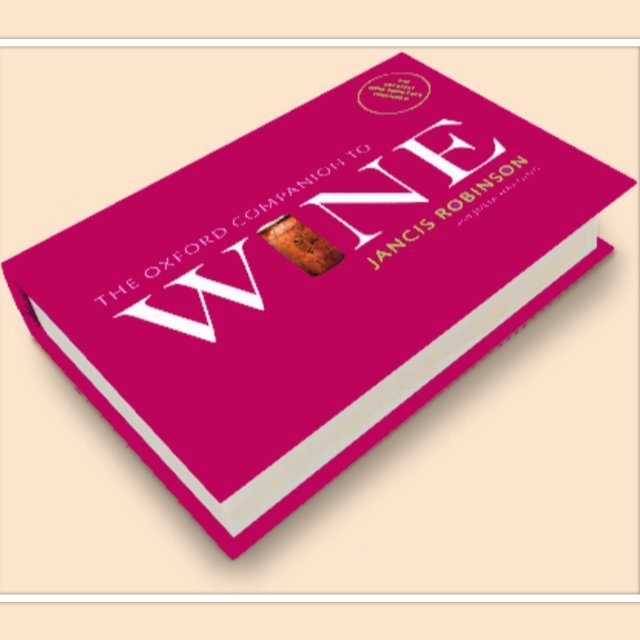 Nearly 10 years after the third edition, a fully revised version has long been awaited. Edited by Jancis Robinson and Julia Harding. 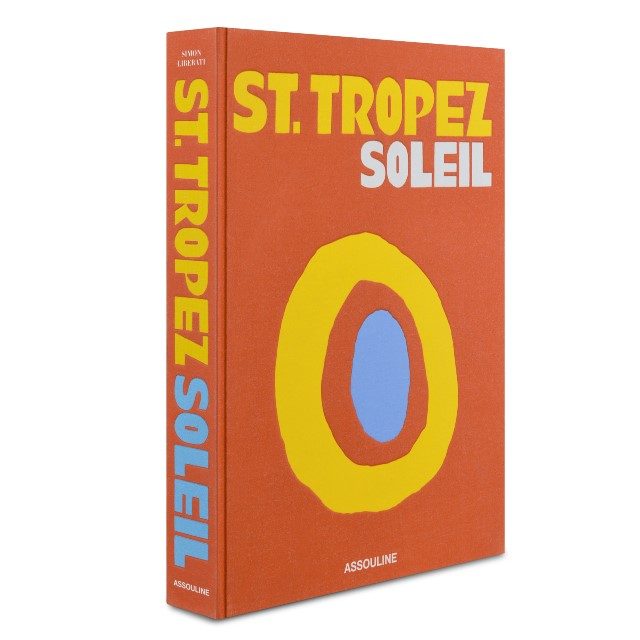 The legend of St Tropez starts with a dog, a rooster, and a martyr